ESPORTS IS THE KEY TO HALO INFINITE'S DEVELOPMENT

Halo is returning to action with Halo Infinite in the next years and with it comes a new era in its esports scene. Many players were worried that the game might take a more campaign-oriented turn, given its graphical fidelity and the fact that it now has a new engine. For those who worry, 343 Industries assure fans that their main focus is shifted to its multiplayer mode, a standard favorite for the franchise’s playerbase since day one. 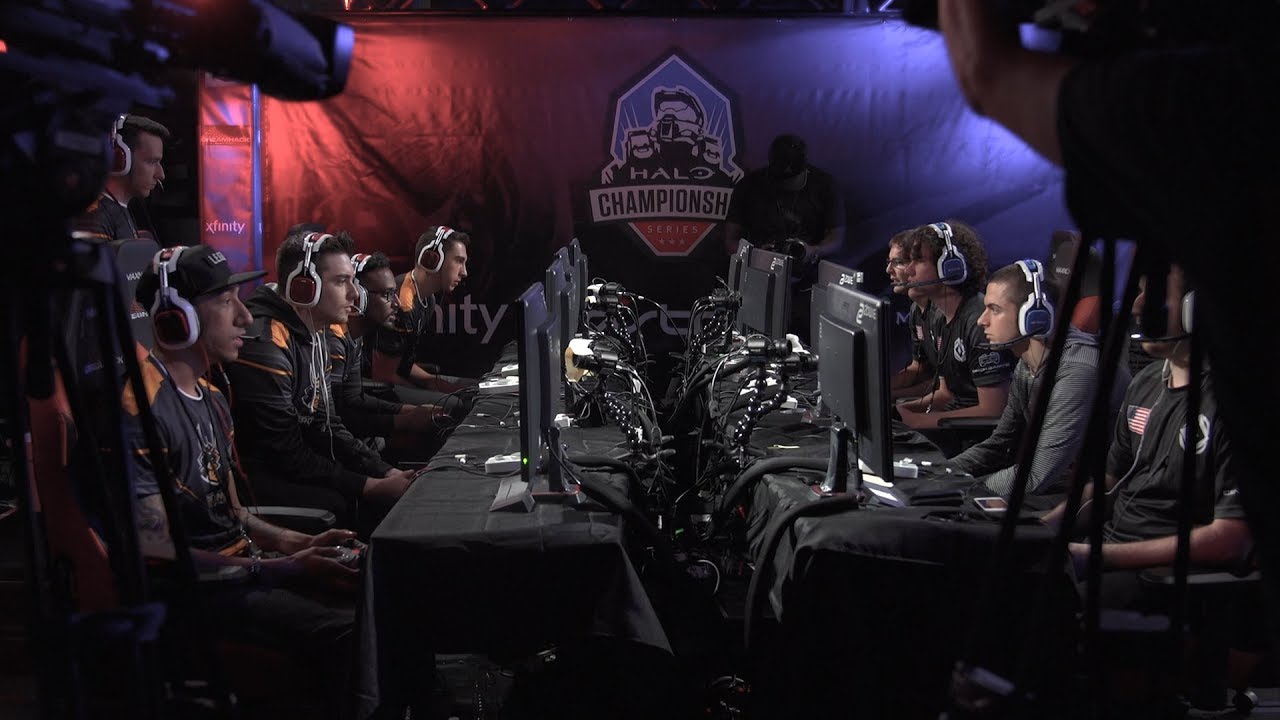 During Variety’s Entertainment and Technology Summit earlier this month, Head of business, operations and esports for the Halo franchise at Microsoft – Elizabeth Van Wyck has talked about Halo Infinite and its “relationship” with esports, pointing out that multiplayer is still the developers’ main key piece:

“In developing for the next [Halo] game, it is a key piece of how we think about how we built out multiplayer, which is the mode that our esports is built off of,” she revealed said

“Halo has a long legacy with esports. But we have let it be community run. It wasn’t until very recently that we looked at the space and said, ‘We want to significantly invest in it and create a structure that not just has longevity but has consistencies that others can build businesses off of.”

With that being clear, it remains to see when and at what terms Halo Infinite will release. Will it be available for PC too? That will stir up the esports scene for the Halo franchise quite a bit and it might turn up changing the FPS scene altogether. For what it’s worth the new 343 Industries project looks like the most ambitious one in the franchise yet.